In 1400 with the import of sugar from India were covered the first almonds, in this way born sugared almonds, which we know. The birth of bonbonnière, of noble origin, you have in 700 at the French court, where was in style have some little precious chests in which were enclosed “bon bon”, hence “bonbonnière”.

But, its affirmation was in 1896, when for the wedding of Naple’s Prince, future King of Italy, Vittorio Emanuele, with his Queen, Elena from Montenegro, the guests brought as a gift some bonbonnières; making them the gift of the spouses and in this way began the modern tradition which we know today and which has become popular and not only for bourgeoisie or nobility.

Therefore, that be the bonbonnière made of porcelain, glass or other material, its meaning is joined to sugar almonds, the symbol of good wishes for the recurrence that we celebrate.

The bonbonnière is the gift that is given to the guests, which is contained inside the flavor of an important day. 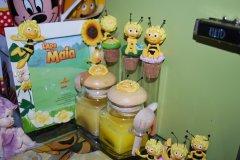 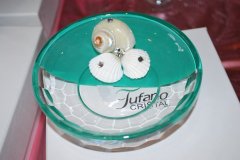 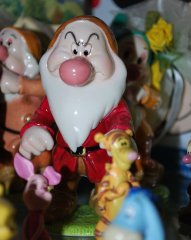 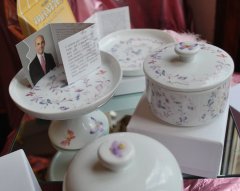 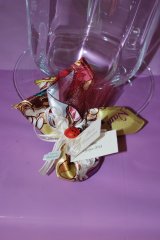 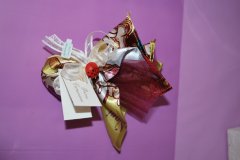 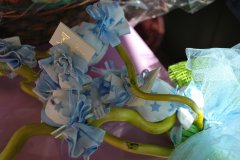 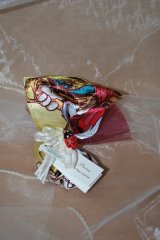 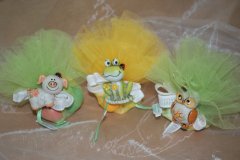 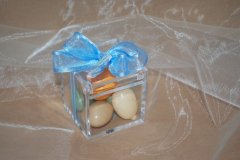 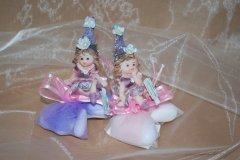 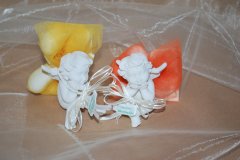 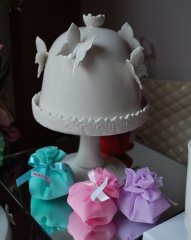 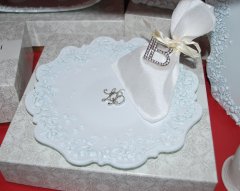 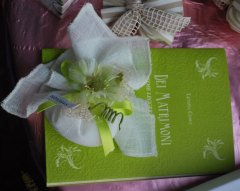 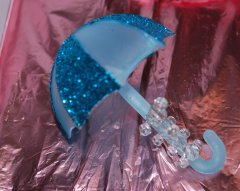 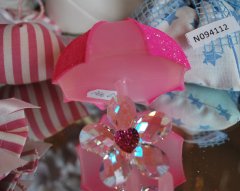 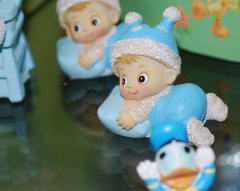 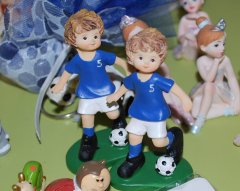 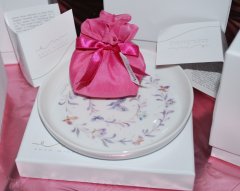 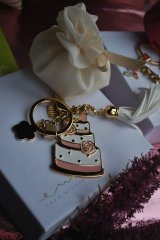 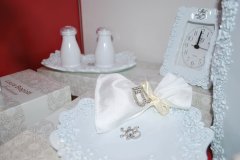 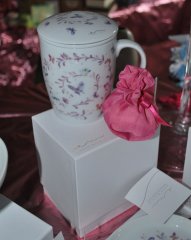 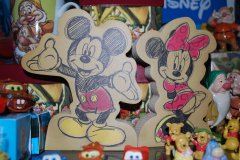 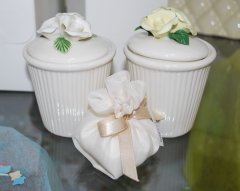 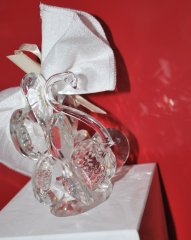